How Many Words Should A Child Know?

Many estimates of vocabulary size exist, with variability being their one constant.  The difficulties inherent in measuring vocabulary size have not stopped multiple researchers from coming up with their own numbers, some of which I’ve summarized below.

Despite the almost inevitable variation, the studies that support these estimates have told us some important things, such as…

There are many more of these studies than even what I’ve listed, and while I’m not saying I’ve seen it happen, it is possible that people could cherry pick ones that most support the point trying to be made.  Also, there is no consensus among anyone really, of what exactly counts for a word in these studies.  Does examine, examines, examined, etc. count as different words or variations of the same word?  Ultimately the numbers themselves aren’t as important as are examining what’s possible and what’s actually occurring.  We know from these studies that it is possible to learn many, many words – at rates of up to 14 words a day according to at least two sources.  Methods of teaching vocabulary – such as teaching categories, word webs, and using reading to facilitate vocabulary acquisition – can be helpful, but ultimately nothing works like an enriched experience.

Keep reading for more information about the sources of these studies.

Goulden, Nation, and Read (1990) from this link:  http://www.fltr.ucl.ac.be/fltr/germ/etan/bibs/vocab/cup.html

7 thoughts on “How Many Words Should A Child Know?” 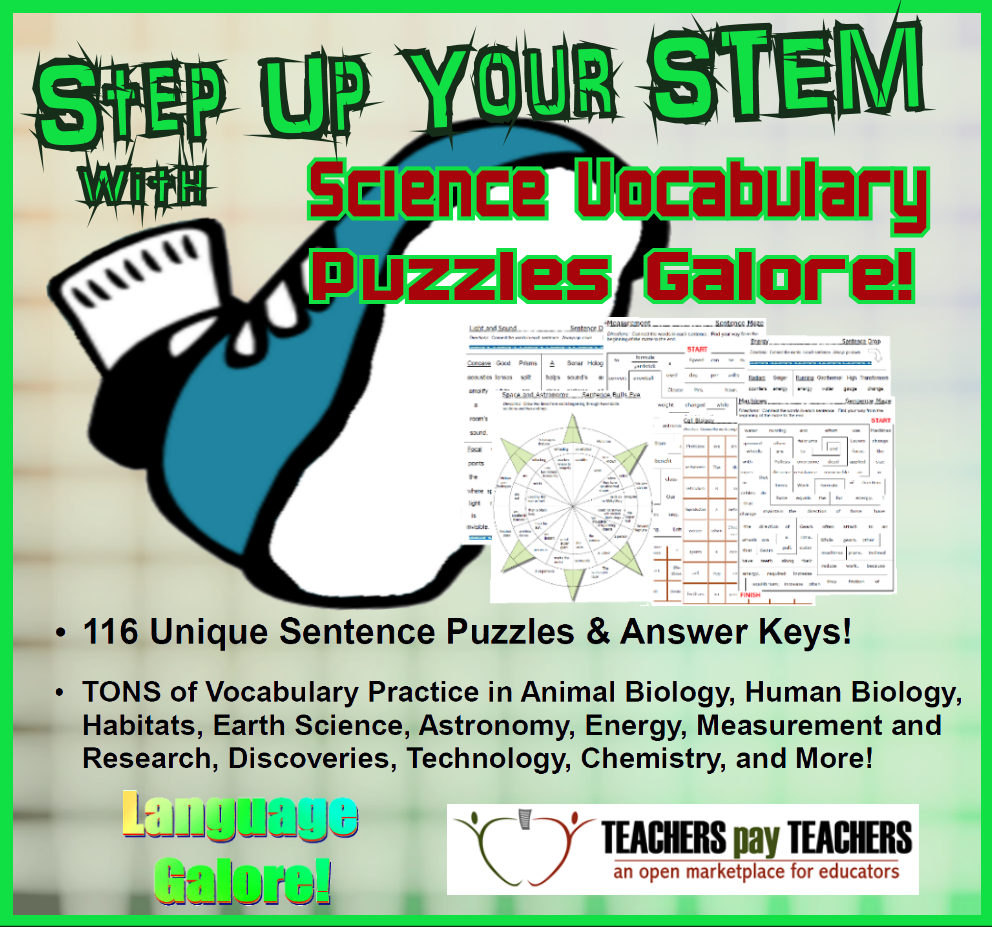 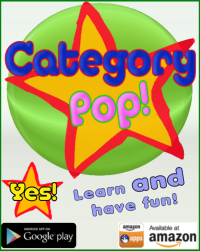